Julee Cruise & King Dude "Sing Each Other's Songs For You" 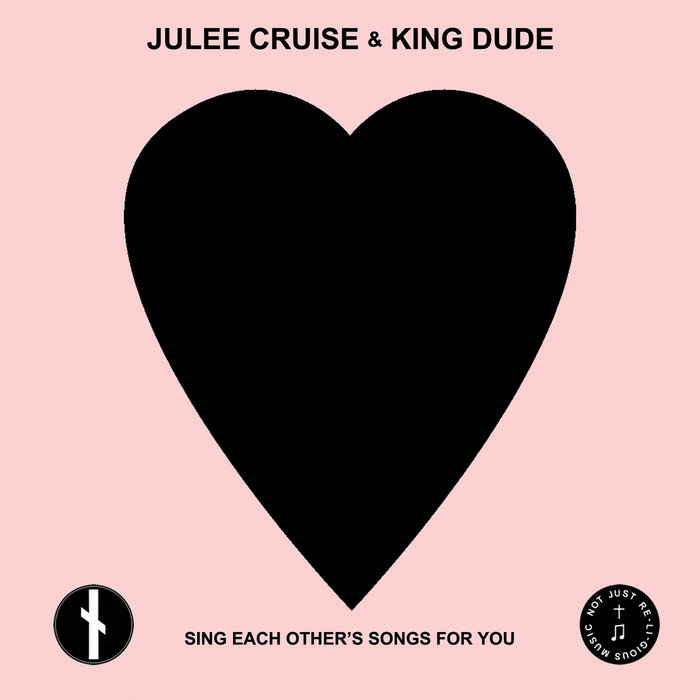 King Dude wrote and recorded the music for the a-side song "Animal" which the legendary Julee Cruise sings. For the b-side, King Dude performs a cover of "Rockin' Back Inside My Heart" (originally written by David Lynch and Angelo Badalamenti) from the Julee Cruise album "Floating Into The Night".